By closing this notification or interacting with the site, you declare to be of age according to the laws of your country. 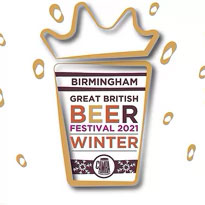 CAMRA, the Campaign for Real Ale, invites festival lovers to enjoy ‘ales of every season’ at Birmingham’s Great British Beer Festival Winter, from 9-13 February 2021! Not to be confused with a festival for winter beers alone, beers of every style and shade will be available, served in cask, KeyKeg and bottle – from dark to ruby brown and golden ales, plus world beers, real ciders, gins and more!

After three superb years in Norwich, a team of volunteers from across the West Midlands are now in the process of bringing this festival to the New Bingley Hall in Birmingham. As always, the Great British Beer Festival will include a wide range of beer styles, from stouts and porters to bitters and golden pales.

For those looking for something different, we will also have a range of ciders, perries, world beers, spirits and soft drinks available. 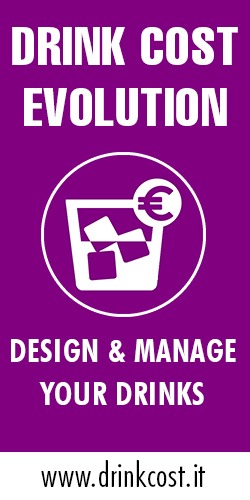 Where to Find it 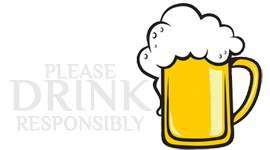